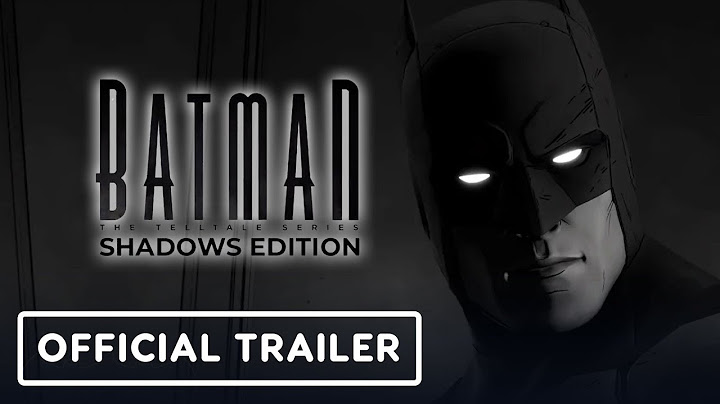 Batman: The Telltale Series offers a new story with five episodes concentrated on Batman, especially since he leads his double life as Bruce Wayne. It is a good preparation for The enemy within that sees the joker introduced. Although not quite Tellal's best work, both stagger some great moments of storytelling and gameplay.

The shadow mode offers a new visual style with newly colored gameplay and improved textures. The mode is included in this bundle, but can also be purchased separately for $ 4.99. You must have at least one episode from each season to do so.